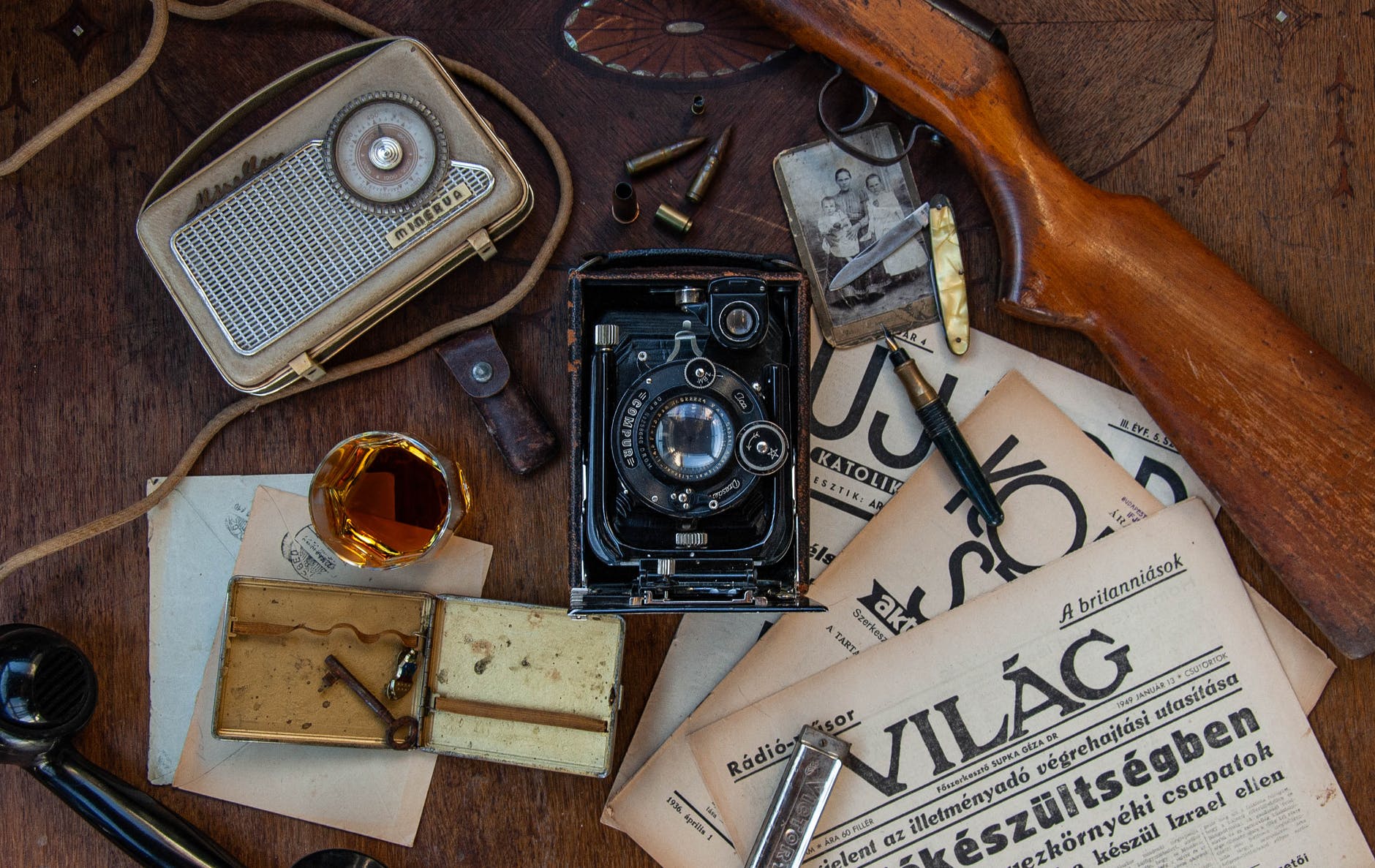 My father had tears in his eyes when he told me about the days that he had been through in life. From being a homeless wanderer in a new city.. to a person who now lives happily with a beautiful family (Touchwood).. his life was no less than a roller coaster ride. It was a few moments back that he narrated to me, a past episode of his life..

Being in a new city, with a passion for photography and films, it wasn’t easy for him.. he clearly remember those days and nights that he had starved without food. Without shelter. What remained in him (still remains) was his love for camera.

So when he met a photographer named Anil, he admired his life.. simple, beautiful, carefree… but what he admired the most was the camera he held in his hands. My father still remembers… it was a YASHICA CAMERA.

Being along with Anil for quite a few days, my father realised how much Anil loved his camera. He too was living a tough life. After running away from his hometown in search for a good job, Anil reached the same place where my father had reached, with the hope of starting a new chapter in life.

Months passed. My father, who returned to his room after a very hard day at work was naturally annoyed hearing a knock on his door.

He was quite surprised to see Anil at his doorstep. His smile seeing Anil after a very long time, faded. Anil looked so pathetic. He looked as if he was about to fall unconscious any moment, he was extremely fatigue.

All he said, holding his camera, was, “da… will you buy this camera?”

My father was astonished. He had to pinch himself twice to assure that it was Anil who was asking him the question. ANIL! The man who could give his life, but not his camera. Anil repeated his question, impatiently waiting for an answer.. My father, who didn’t earn more than 300 RS, was totally clueless. My father admired this camera so much but he had no adequate money to buy it..

My father knew well how it feels.. being homeless and famished. For Anil, his camera was his whole life.. and he was now selling it so that he could extinguish his hunger with a dosa of 25 paise then.

Papa, you have told me many stories. But this one. This was different. It was not just a glimpse of what life is. This is life. You’ve taught me things that I never hoped would change me. You’ve said once..

Life is like a journey. People come and go. They may or may not leave scars behind. But they will leave a story behind.